Vicky Kaushal, Ranveer Singh and Kareena Kapoor gear up for 'Takht' shoot in 2020 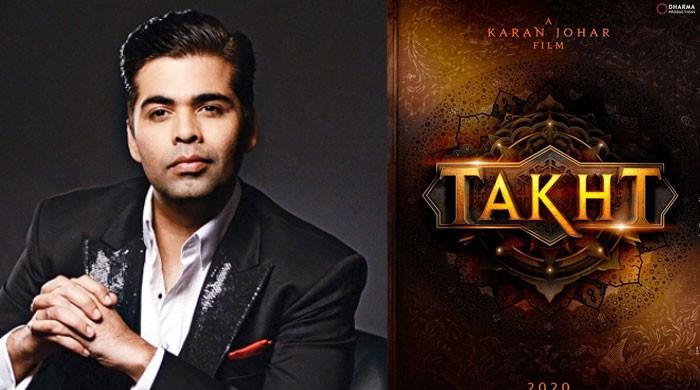 Vicky Kaushal, Ranveer Singh and Kareena Kapoor gear up for 'Takht' shoot in 2020Vicky Kaushal, Ranveer Singh and Kareena Kapoor are gearing up for Takht shoot in 2020. Takht is an upcoming directional piece by Karan Johar and only a short while after its announcement, did it begin to make rounds  on the internet. The initial announcement was made back on 9th August in 2019 and the audience was excited to hear that the movie cast will include Ranveer Singh, Alia Bhatt, Janhvi Kapoor and Anil Kapoor etc.Mid Day reports that Takht’s shooting will begin as of the end of February with a 170 day back to back filming schedule.A source close to Mid Day revealed that currently Karan Johar is working on the final edits of the script, while his team is working day and night to zero in on actors and find dates that work for all of them.Reportedly, while there are some actors who can work on their portions of the film individually, Ranveer, Kareena and Vicky have a number of shots together and as a result of that, they are needed during the same production windows.

Vape Fail | The hope of vaping as a safer alternative to smoking is fading. We explore...

Suicides, including a 10-year-old girl, trigger state of...

Kajol speaks about her romance with Shah Rukh, calls SRK...

Saskatchewan lost its collective mind with the announcement of two Olive Gardens...