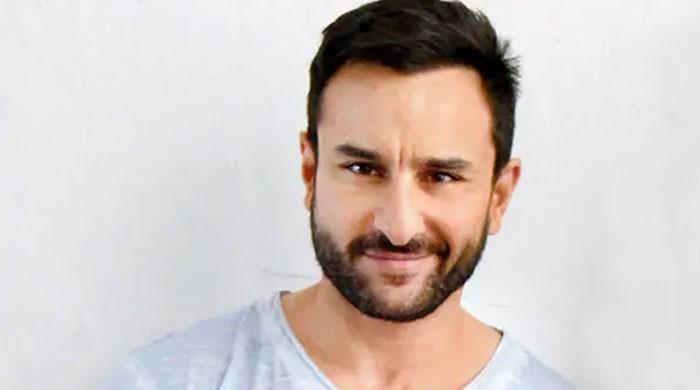 Saif Ali Khan reveals mean comments he suffered through early on in his career. Photo: bollywoodlifeSaif Ali Khan reveals his struggles as a clueless youngster. He further talks about other mean things he had to endure early on in his career.During an exclusive video interview with Pinkvilla, Saif Ali Khan revealed some of his long held secrets. His strong presence in the entertainment industry does not make him immune to negative perceptions. He in fact, had to deal with the pressure of living up to his parent’s expectations in the business.Saif said, "I was clueless after school and I didn't know what to do when I joined films. I just knew I didn't want to do a desk job. I thought I'll die if I have to do a 9-5 thing. The idea of films was very different because of the variety of the job."He also went on to say, "Cricket was in my blood, it's treated like religion. Not just my dad, my grandad also captained India and played against Don Bradman. I played good cricket and I never played in school or college. What let me down is that cricket is a very mental game, it's about patience and timing. That I was strongly lacking in and that's why my cricket career was doomed."One thing which he believes affected him the most when he newly entered the industry is when netizens labeled him as a ‘girl’. He explained, “People have been nasty. They have been mean. People talk about your looks. I guess I didn't look like a hero. Akshay Kumar did. They felt I looked like a girl. I certainly had a bad voice which I hadn't worked on. So sometimes, I was squeaking away in an English accent."

Janhvi Kapoor wins hearts with her kind gesture for a street...

Regina wants to hear from citizens about reducing single-use...

Regina has put out a survey for residents and businesses to get their opinions on...