Rani Mukerji debuting as a news anchor as a promotional campaign 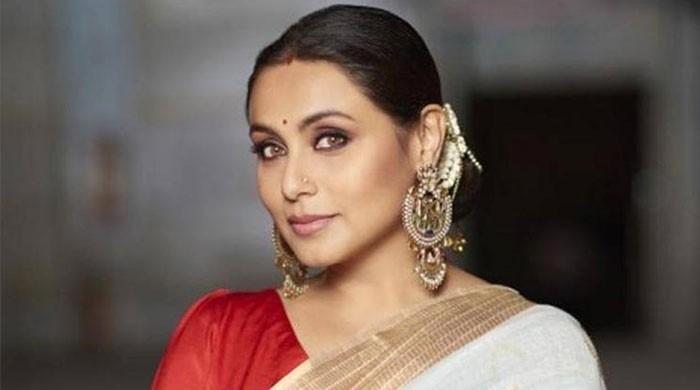 Rani Mukerji debuting as a news anchor as a promotional campaignRani Mukherji is all set to debut as a news anchor for Mardaani 2’s promotional campaign. The star will be presenting cases of juvenile crime.During a conversation with IANS, Rani Mukerji stated, "Mardaani 2' is aimed at raising awareness about the heinous crimes committed against women by juveniles in India. And, I will do my bit to bring as much attention to the serious social threat of fast rising violent crimes committed by juveniles.""As a part of the promotional campaign, I will debut as a news anchor on one of the country's biggest news channel to read out cases of shocking juvenile crimes happening across the country," she added. Rani wishes for this to "make as many fellow countrymen aware of this issue because we are all facing this unknowingly and that needs to change." She also went on o say, "As a woman and a mother, I'm extremely fearful about this social menace from nameless, faceless criminals who are underage and don't look one bit like criminals. We all need to be extremely vigilant to tackle this issue and save our daughters and families who are at high risk."Check out the trailer for the movie below

Locked out Co-op refinery workers can only hold up trucks...

Hania Aamir vows to eliminate all kinds of negativity from...