Katrina Kaif will next star in her first horror movie 'Phonebhoot'? 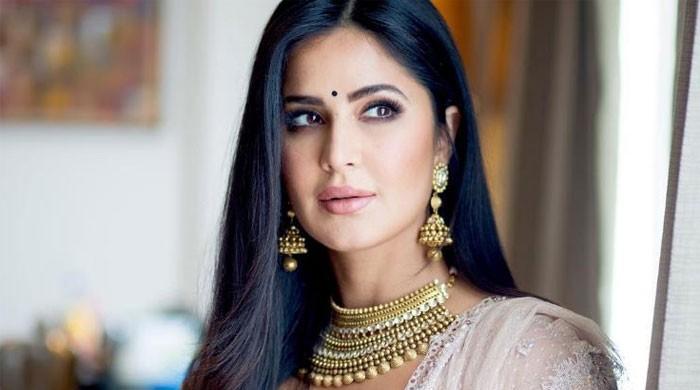 Katrina Kaif will next star in her first horror movie 'Phonebhoot'?Bollywood diva Katrina Kaif will be starring in a horror movie after Sooryavanshi, according to reports floating on the internet.The horror film Phonebhoot will be directed by Gurmeet Singh. Siddhant Chaturvedi and Ishaan Khatter will also be seen in the film along with Bharat actress, the reports claimed.Katrina had been part of action, comedy, thriller and romantic films throughout her 16 years career in the industry.If the reports turns out to be correct, it will be the first time Katrina will be starring in the supernatural thriller.However, neither the actress nor the makers of the film have officially announced about Katrina’s next film after Sooryavanshi.Currently, Katrina is busy with the shooting of Rohit Shetty’s Sooryavanshi opposite Akshay Kumar in the lead role.

Bhumi Pednekar refers to herself as a restless actress, her reasons will surprise...

Kumail Nanjiani reveals he is 'less interesting' after...

Jada Pinkett Smith refuted the claims made by August Alsina of his longstanding...

Ed Sheeran says he 'did not see sunlight for four months'...

Ed Sheeran revealed that he has learned to manage and cope up with his addictive...

Hollywood director Christopher McQuarrie has revealed that the character played...

Wiley issues apology after Twitter ban: 'I am not racist'