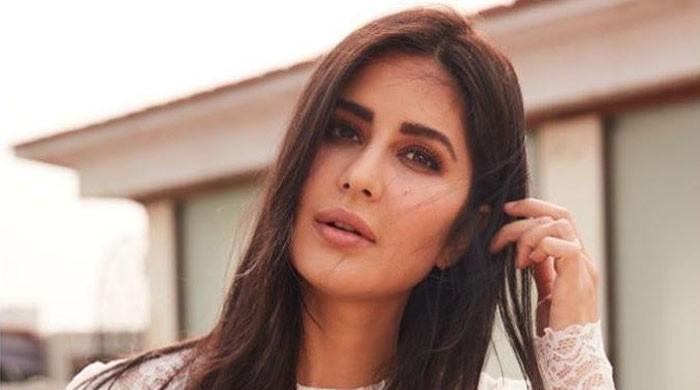 Katrina Kaif reveals her views on female lead films and gender disparityKatrina Kaif is a Bollywood star famous for her honesty and setting the record straight for any and all rumours. She recently revealed her thoughts on gender disparity in the film industry, during an interview.During a conversation with Pinkvilla, Katrina Kaif candidly discussed the issues currently plaguing Bollywood. She went on to say, “My argument to that is which I discuss with a lot of producers I’m close to and have worked with, give the female dominated films, with may be one or two female leads, the same budget and mounting that you are giving to the male stars or the combination of a male and a female star. Give that to a female film and see what happens then.” The star made it a point to mention that the gender pay gap between male and female stars does not anger her in the slightest, it inversely makes her work harder and provides her some much needed motivation. During the conversation, she presented her side of the argument with a question, stating, “Tiger Zinda Hai, War are big action films with huge budgets. If most of our female protagonists films are small ideas and small in content and smaller in nature, how can the opening be compared to the Dhoom 3s of the world?”

Rani Mukerji debuting as a news anchor as a promotional campaign

Selena Gomez's unfortunate accident on her way to an Ed...

Saskatchewan lost its collective mind with the announcement of two Olive Gardens...