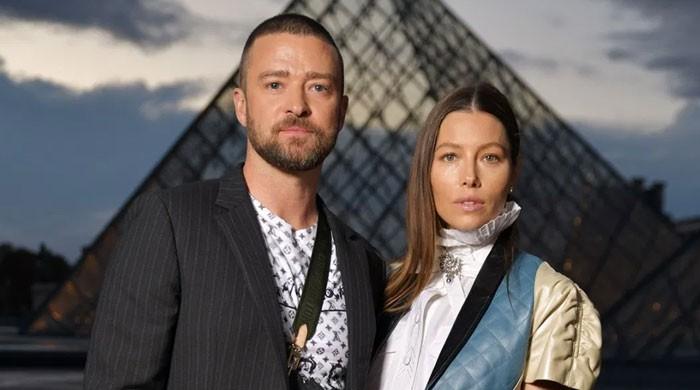 Hollywood couple Justin Timberlake and Jessica Biel are back in the spotlight after a little birdy told the world that all is still not well between the two.

While it was reported earlier that Jessica has let bygones be bygones between them following the cheating scandal, a source has now spilled that the actor is still holding grudges against her husband.

Us Weekly citing an insider revealed that the 37-year-old Limetown actor is “still upset” with her husband not only because of him getting ensnared in the cheating episode with his Palmer costar Alisha Wainwright, but also because he may have not been sticking to the promises he made to her.

“He has been making big promises and not sticking to them as much as she thinks he can and should,” the grapevine dished the dirt.

“He promised that he would be more involved with their family and she doesn’t feel like he’s doing that,” it was further added.

That being said, it was also told that while the actor may be ‘upset’, she is no longer on the boil over the entire fiasco that unrolled in the last few weeks of 2019.

Jennifer Aniston fit as a fiddle at 50: Her fitness regime...

The live, virtual ceremony for Emmy Awards is taking place at a turbulent time for...

A total of 23 of the 40 new cases announced Friday have been linked to close contacts...

Mark Chapman, John Lennon's killer, said that he deserved a death sentence for his...

Scott Disick's ex Sofia Richie is seemingly in a full-blown relationship with Matthew...